The history of Kampos in Chios 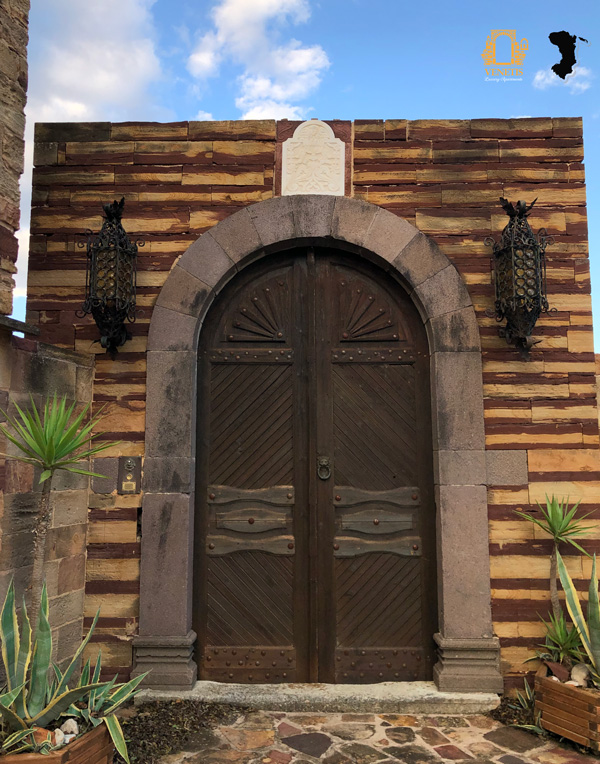 Kampos, an aera of exceptional natural beauty, consists of beautiful, big gardens and orchards, which are planted with citrus trees and are walled by stone walls. The country yards aredominated by pretty static houses. Whose architecture witnesses from the rich past, when this area was inhabited bij aristocratic italian families.

The citrusfruits, was due to sensitivity to strong winds, cold and bad weather, cultivated in the orchards of the Kampos, protected by high stone walls arround.

The history of the citrus fruits of Chios started during the Genoese occupation (1348-1566). The Genoese ascertained that these citrus trees would flourish exuberantly in this area. They imported the trees from Italy and North African country. The citrus cultivation will be further exploited and exported by the Ottomans to Konstantinopoli, the Black Sea, Izmir, Egypt and many other places.

The history of the citrus cultivation in the Kampos of Chios you can see in Chios Gallery and the Korais Library and Citrus museum. 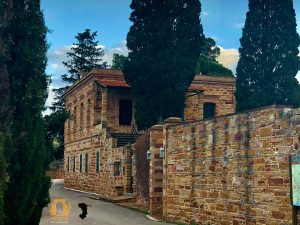 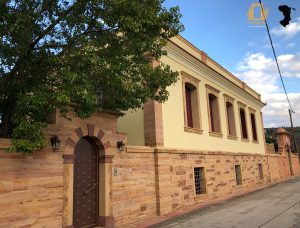 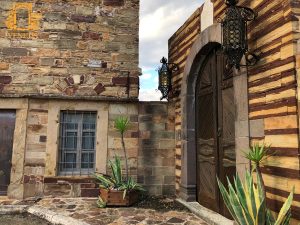 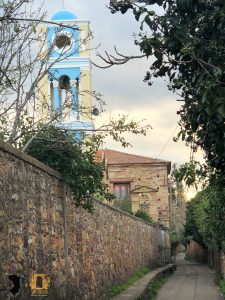 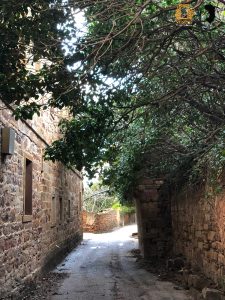